Custom cards have been created and mailed off in hopes of getting some TTM returns for the first time in a year-and-a-half.

They're not my designs however, nor did I create them...but I did help out in the whole process.  My paper, my printer and my die-cutter.  It was my niece who did all the work.  She came up with the design concept, built the template, cloned some backgrounds and pretty much did all the Photoshop work.

So enough talk, let's see what she came up with.

Oh, I should warn you......it's "boy band" related.  You have permission to exit the room now.  You've been warned. 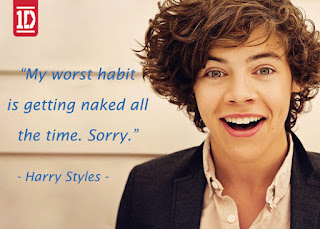 Yup, it's the uber-popular One Direction.  And while I could have my fun with this subject, I'm going to focus on the quality of the work my niece did. 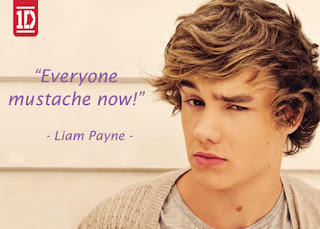 First of all, my niece has a really good eye for photo placement.  She put all the band members nicely on the right-hand side of the card.  Some of their hair (as huge as it is) is cropped off of the finished piece.  I think that's not only acceptable, but preferred.  Having them placed within the borders of the card so that they all look uniform is key.  She did that perfectly. 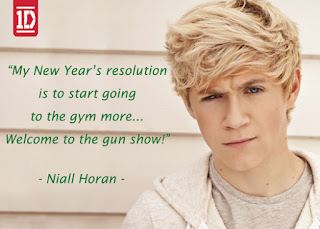 She decided to extend the backgrounds of some of the photos so that there would be the proper space on the left side.  In order to do that she had to clone the siding that's on the building.  Making it go further left than what's actually there in the photo.

It's pretty seamless.  You wouldn't know that the photo was more of just a headshot and that's it.  Nicely done. 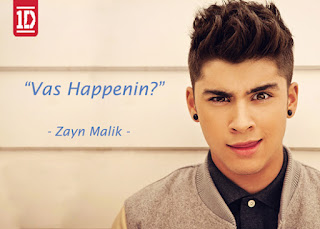 Now at first I thought the left side would be used for the signature.  We've all seen autograph cards with this horizontal layout.  But my niece had other ideas.

She wanted to put a quote from each of the band members next to them.  Gives it a more personal and individual look.  See accented these quotes by making them a different color....their favourite color.  Smart. 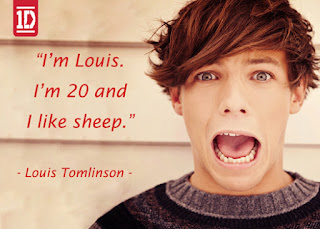 So the last question I had was "Where are they supposed to sign?"

In another unique twist, she's having them sign the back of the cards. 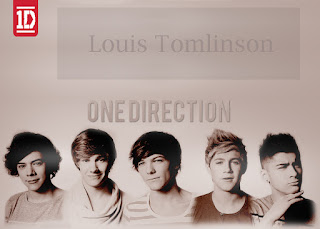 I thought that was pretty cool.

She kept the backs very simple and uniform.  Only the band member's name will change from card to card.  That's also the 'sweet spot' for the signature.

I'll admit, I thought there was a little bit of "I'm just doing enough to get by" rather than "Revise. Revise. Revise." to get the best possible result.  Still, these cards look really nice.

We assembled them on Friday and mailed them off Saturday.

While it's a longshot to see these five cards returned - all of them signed, I told my niece that it's a better chance than if you hadn't done them at all.

At worst, she has an unsigned set for herself.  Something she can be proud to say she created completely by herself.