It's been a little while since I have posted anything....and was done on purpose.

I decided last month that after The Card Show at the end of May I would take a little summer hiatus.

But I wanted to wait for the announcement until I could share this unlikely little collection. 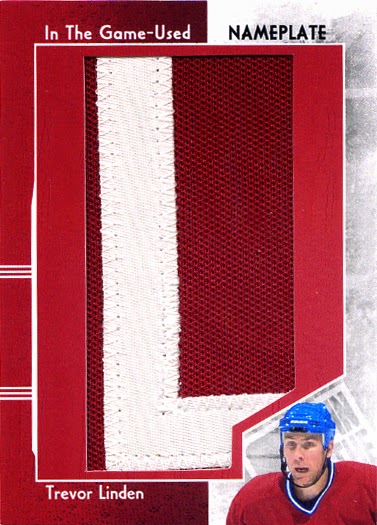 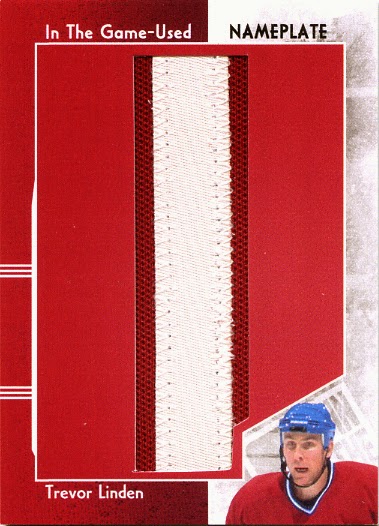 But over the weeks, it was a letter here and a letter there popping up on ebay.

I talked to another Linden collector asking if he was chasing any of them. He said no.  That got me even a little more motivated. 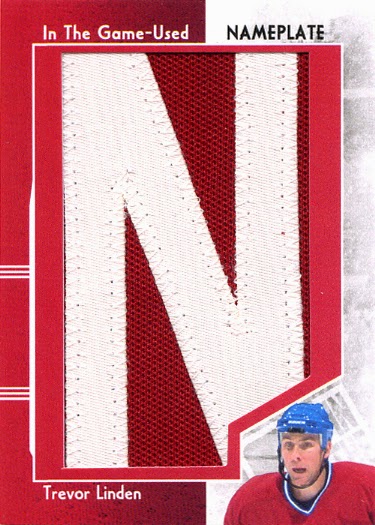 One turned to two, turned to three, and all of the sudden I thought that this little pipe dream was becoming a bit more of a reality. 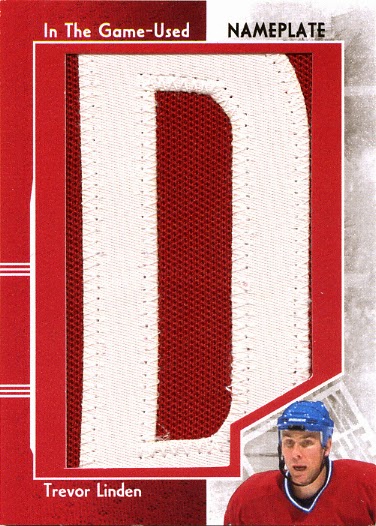 I saw one more card pop up on ebay with a higher Buy It Now than I was willing to pay.  Finally.....the bubble had burst.

I even sent the seller a message asking if he was firm on the price.

Well, it was fun while it lasted.  I could now relax as the chase was over. 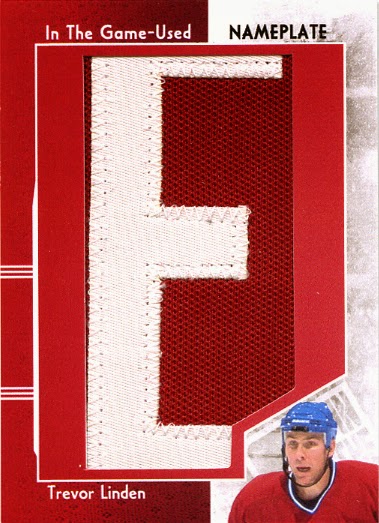 But then last month at The Card Show I was stunned to find the letter 'I' sitting in a showcase.

Seeing one of the letters locally at a show was completely unexpected.  Especially when it represented the fifth out of six letters.

I didn't mince words and cut right to the chase.  I made a very fair offer and the seller took it.

That meant just one more card. 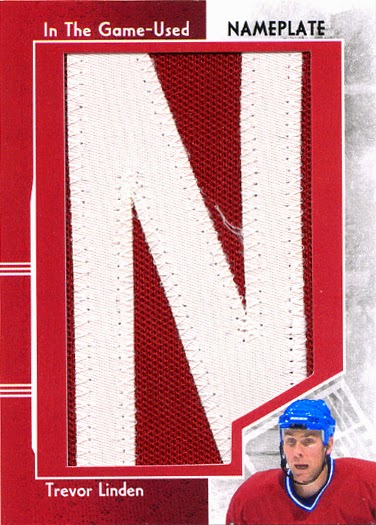 So how much more for a card would you pay if it meant completing a set?

To me, there are still limits.  I wasn't going to pay the asking price of the final card online.  But a fellow Linden collector who knew where I was sitting with this project (once again) helped me out.

He was placing an order with the store that had the card and made a deal for less than what the card was listed for.

The final piece arrived in the mail today and the unthinkable is complete.

I never would have imagined that these six letters would all be sitting side by side in my possession.

And with that, I'm now back on my break.

I decided that I'm taking the summer off.  Completely.  As of right now.

That doesn't mean that I'm going away or have become tired with the hobby.  I still very much love collecting cards.  I just need to focus my time during the summer on other things.

Work is extremely busy and I'd like to try and get a round or two of golf in (if it ever stops raining).  Plus, I have a massive list of books I want to read (not that I'm going to finish many over the summer months).

I think the time away will be good.  Recharge the battery so to speak.  And my wallet will like me a little more too.

So thanks for reading and I hope you'll check out some new content in a couple months.