Time to reveal the names behind these sloppy signatures. Out of the four guesses I received, only one person got all three players right.

Congrats to Jess for guessing the names, and yes they all have a last name starting with 'B', but the main connection is that they all had pitiful playoff performances.

NOTE: Thanks for your guess Dave. Next time I'll forward you the answers. It'll give you a better shot at getting them right. :) 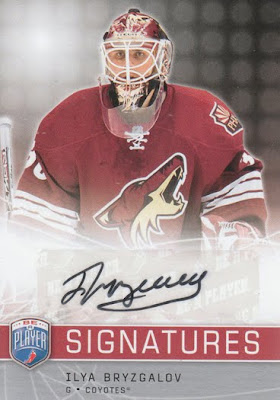 And I actually had Phoenix knocking off the Wings in the first round. 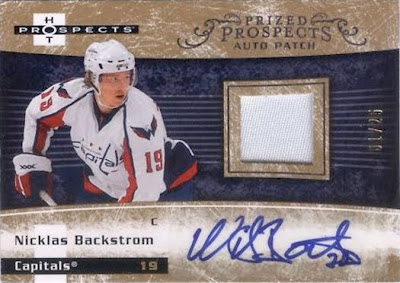 Nicklas Backstrom
Hoo boy. This guy disappeared in the post season. As much as you can place some blame on Ovechkin, it was the sudden dissapearance of Backstrom (and Semin) that led to the Caps demise. 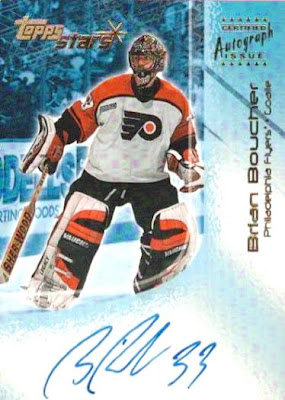 Brian Boucher
In one of the most 'ugly-to-watch' train wrecks in post season goaltending history, Boucher was the guy who crapped the bed the most.

If his 'performance' doesn't get him kicked off that team for next season, then nothing will.

Give Bobrovsky the ball and let him run with it. There may be growing pains, but it would pale in comparison the comedy show the Flyers put on in the playoffs.

Who else would be in the running for 'Choker of the Year' when it comes to the 2011 playoffs?
Posted by bamlinden at 12:16 AM

Labels: Who Am I?