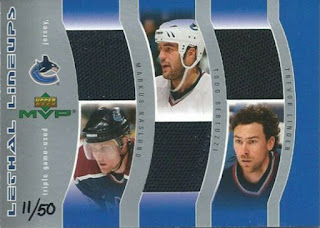 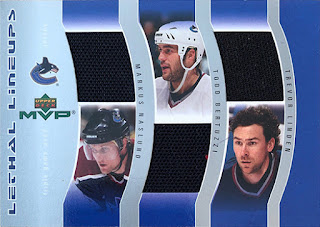 Glad to cross this one off the list - which was already crossed off but shouldn't have been...adding another line to the master list but then crossing it off.  I think I killed two birds with one stone - somehow.  A lethal shot you could say.
Posted by bamlinden at 12:03 PM