A number of months ago, I was asked to do some custom cut autograph golf cards for a fellow collector. He had trekked down to Hawaii to a charity skins game and it had some of the biggest names in golf. Some of the signatures that he was able to pick up were impressive to say the least.

He mailed the program to me and I got started on a design. It was the first time I had attempted a 'set' of cut autograph cards and was really excited to give it a shot.

It also gave me an excuse to pick up a couple new tools for my custom card creations. And boy did the purchases ever pay off.

I don't want to toot my own horn, but these cards are the best ones I have done to date. I'm really happy with the way they turned out. 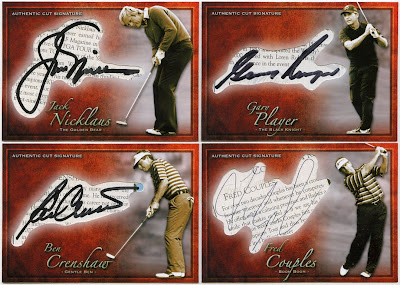 Here is a sample of the final product. The autographs are the real deal and the scans are of the actual cards.

Here's a breakdown of the set (both fronts and backs). In these, the front of the card is a mock up of the autograph and how it would look as opposed to an actual scan of the finished card. Enjoy. 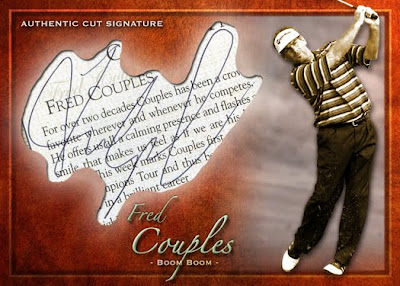 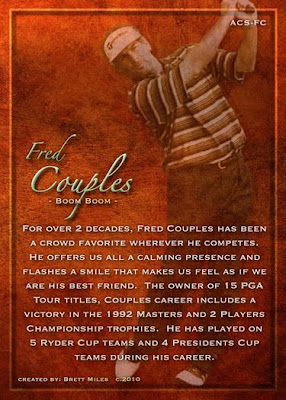 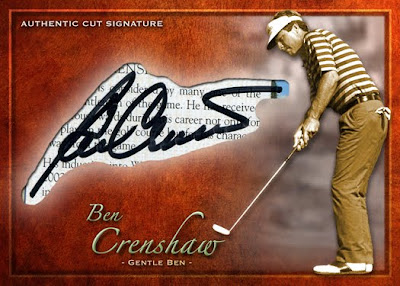 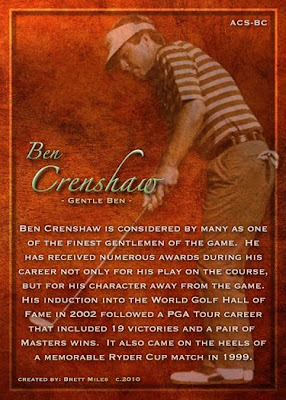 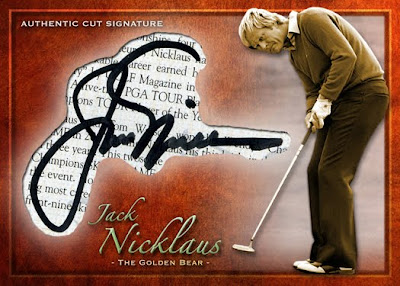 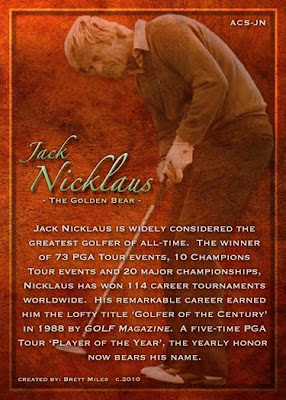 Jack Nicklaus
This one was the first one I assembled and my favorite card in the set. What a fantastic autograph and I love the way his signature sits in the card.

And what a legend of a name to boot. 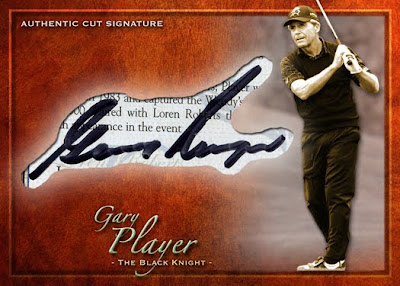 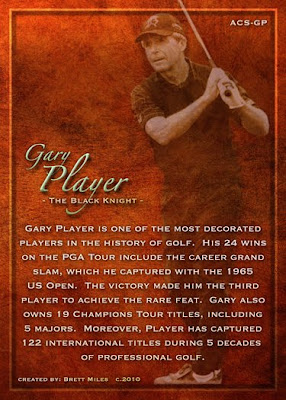 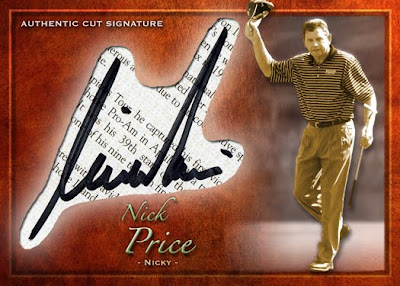 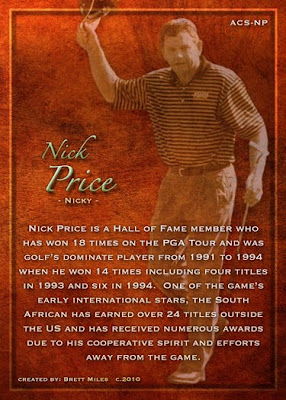 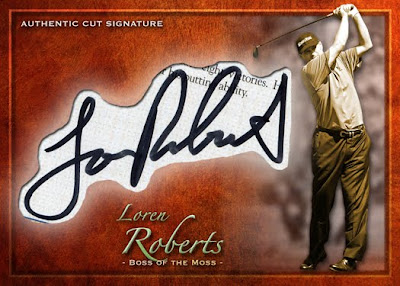 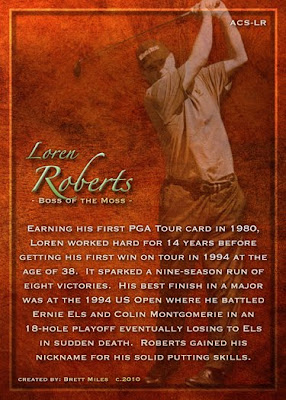 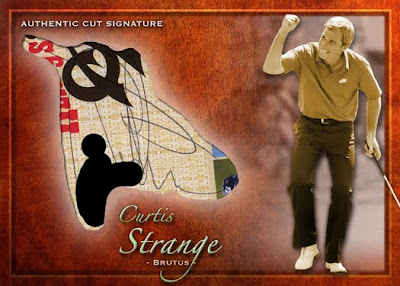 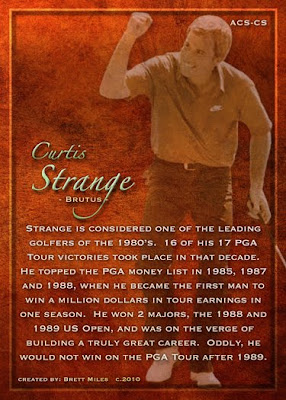 Curtis Strange
This one was sort of an extra. He wasn't involved in the tournament but just happened to be there. His autograph looks more like a scribble than a scribe (as he is known to have a pretty slick looking signature). Still, it's authentic....so why not. 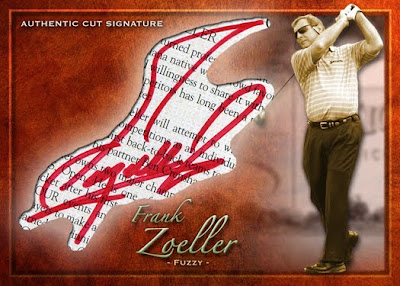 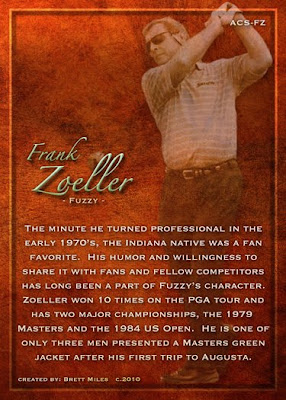 Fuzzy Zoeller
There you have it. A custom eight card set. They found their way back to their owner and he is, as he put it "over the moon" happy with the results.

One of the purchases I made for these cards was a new exacto knife. It's a 'swivel knife' which means that the blade had more of a pivoting head on it. It really helped me make smooth turns on my cuts and really made the cutouts less of a laborious task. Can be picked up at your local craft store for less than $10. Money well spent.

With hockey season around the corner I am planning on getting back into the customs a little more as I have some old ideas sitting on the back burner as well as some new sets on my mind.

Oh, and one last thing. These were a BLAST to do. So much fun designing the card, printing out and assembling. It didn't feel like work for a single moment.
Posted by bamlinden at 6:47 AM