TO THE BIKE SPOKES!!! - Henrik Sedin

Last night was the final 'Trade Night' before Christmas.....and it was one of the most productive when it came to my collections.

There was some ever-present generosity (which is always much appreciated), a couple 'pack wars' victories and a few good ol' fashioned trades (yup, they still exist).

It was really just simply a fun time and it will give me numerous blog post subjects over the next week or so.

This first one is of a card that made me do the 'head tilt'... kind of like when a dog is pretending to listen to you... 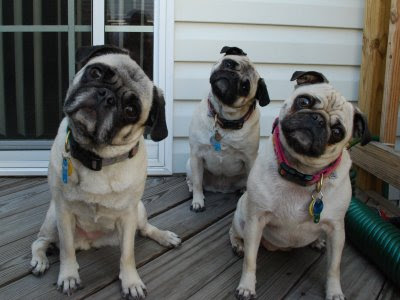 Seriously. I was trying to figure out if the card was made as a joke, or if I happened to miss something. 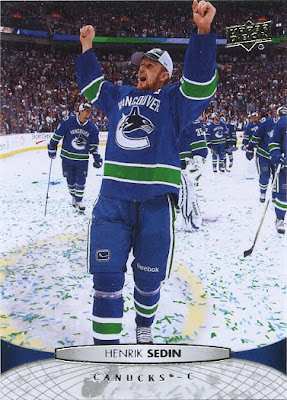 Is it me, or does this card just seem weird?

He'd be holding something over his head....if he had won anything.

For the simple fact of forgetting who actually were the winners....this card get's the mighty