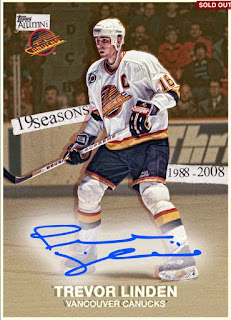 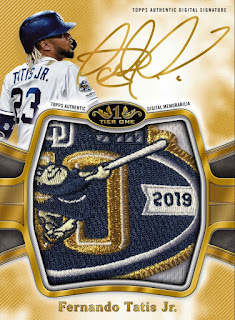 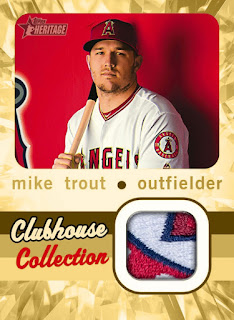 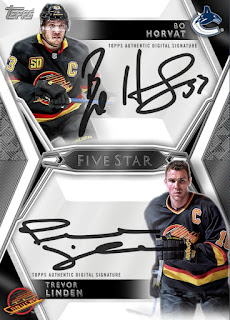 Posted by bamlinden at 2:26 PM

Labels: Linden Card of the Week, My Collection, Opinion